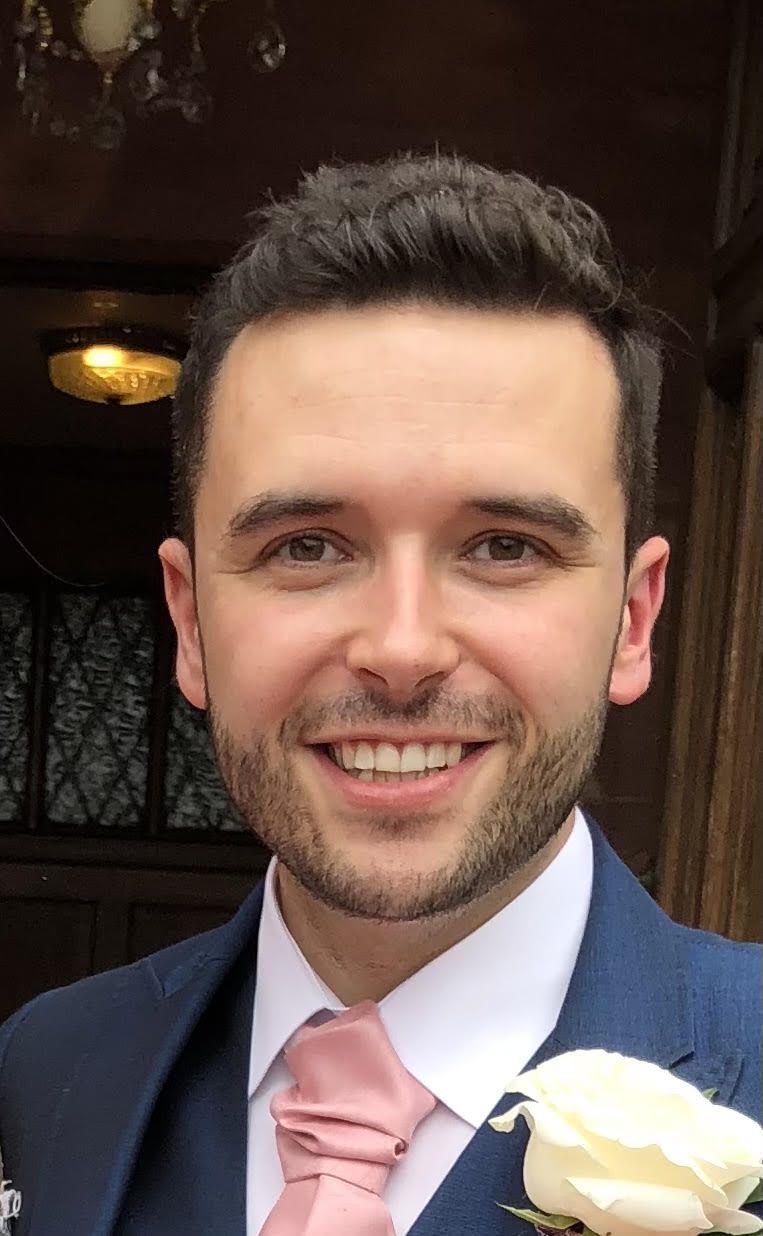 Middleton Band are pleased to announce the appointment of Jamie Cooper as Musical Director.

Jamie, a graduate of the Royal Northern College of Music, has played the cornet at the highest level, including long spells with the Grimethorpe Colliery Band and the Brighouse and Rastrick Band, where he enjoyed multiple major competition wins, including National, British Open and English National titles. He brings a wealth of experience playing under a range of the brass band movement’s most successful conductors, including Professor David King.
As a soloist, Jamie has been called on by bands in the USA and Australia to represent them from the principal cornet chair at their respective National competitions and was a finalist in the BBC Radio 2 Young Brass Award.

A passionate educator, Jamie is Associate Assistant Headteacher and Head of Faculty for Performing Arts and Sport at a large secondary school in West Yorkshire. As a Specialist Leader in Education for Music he has a proven record of developing musical ensembles, conducting and performing at prestigious venues.

Jamie Cooper – “I feel extremely proud to have been offered the opportunity to work with Middleton Band. I have been very impressed with the atmosphere and work ethic in the band room, and I know that we have a shared vision for bringing great musicality and excellence in performance to everything that we do. The band have enjoyed many successes in recent times, and I hope that we can achieve even more, together, in the future.”

Band secretary Aaron Hayes commented, ‘We are delighted to welcome Jamie to the role of Musical Director, and are excited to see what we can achieve together under his leadership’